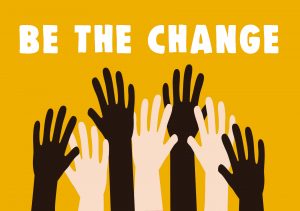 Happy One Year Anniversary to us!

We are pleased to offer the following break out sessions for our Aug 4, 2021 event.

We have created this program to be deliberately scaffolded.  There is a session for people brand new to social justice education, other sessions for those just dipping their toes into this field, and even some sessions for veterans of this critical work. Regardless of your position on your social justice journey we hope to provide meaningful support to you.

Lack of time to plan? Coworkers who don’t seem to care about social justice? Fear of failure? Pushback from administration or the community? A number of factors can impede social justice work and weaken our ability and/or resolve to do what we know to be right for our students and school communities. This interactive workshop is designed to help you see and name the particular barriers you face as a social justice educator in your specific context. Drawing on a metaphor from visual art, we will examine areas of agency around the limitations we face so we can have an accurate vision of what we can do. We will identify specific actions we can take as we head into the new school year with bravery, clarity, and purpose.

Sarah Jackson, PhD, teaches in the Department of Early, Middle, and Exceptional Education at Millersville University. She researches how the youngest readers and writers can engage in humanizing and anti-racist work, particularly through literature and creative pedagogies.

Stories of Equitable Agency: Thriving Through the Pandemic and Beyond

This session will take educators through a participatory session that will help them understand how their personal thoughts become their institutional actions. Through a series of interactive discussions and activities each person will understand the elements of the ELEVATE Framework which is designed to name, heal, and create action steps in our personal and professional lives as we dismantle inequities that keep us ALL from thriving. We will share empowering pandemic education highlights and articulate our own entry points into power and how we can use those spaces to create real change.

LeKeisha Harding has been an education leader for over a decade implementing and training teams on diversity, equity, and inclusion as it relates to the social and emotional well-being of students and teachers. She has a master’s in education from Vanderbilt University and bachelor’s in sociology with a focus on diversity in education from the University of Washington. She has consulted around the country, using her expertise to inform priority school transformation and STEM integration. She is the founder of E.A.S.E.L., LLC a consulting company that works to elevate all social emotional learners in institutional decision making, curriculum design, and implementation.

If you have been watching the news lately, you know that Critical Race Theory is the latest idea some people have been challenging and much of the rhetoric is based on misinformation so let’s clear the air. Learn how you can prepare to have those tough conversations with people. If you are looking for more ways to embed social justice into your classroom in the fall, please join us as we network and share a lot of great nuggets (resources) you can use.

Miriam Marguerita Gomez Witmer, Ph.D., Assistant Professor and Coordinator for the Color of Teaching Mentoring program and Project Teacher Development, is also co-founder of the Social Justice Collective at Millersville University. Her research interests range from establishing pathways for students of color to get to college, teacher diversity in education and mentoring. Miriam earned her BSE in English and her Master’s degree in Clinical Psychology at Millersville University and her Ph.D. in Education from Temple University. Miriam currently serves on the board of the International Mentoring Association and as Chair of the Millersville University President’s Commission on Cultural Diversity and Inclusion.

We are thrilled to kick off the  celebration of  our one year anniversary with an award winning local educator, Markisha Peace, who will honor us with a motivational welcome address. 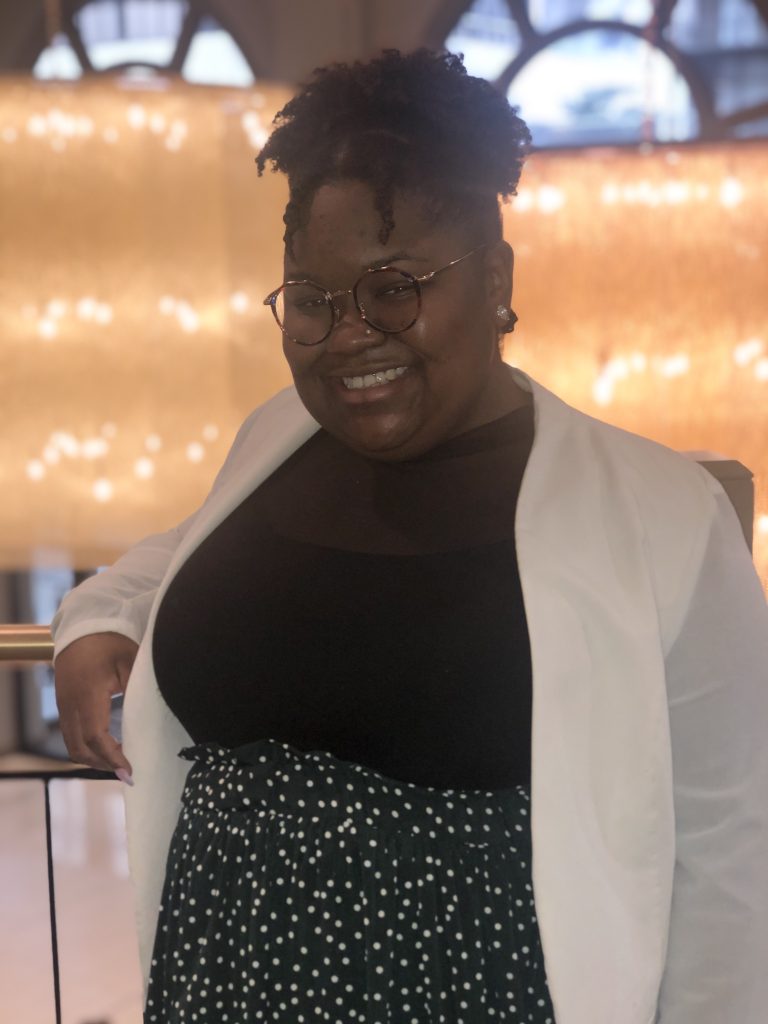 Markisha Peace is a fourth grade teacher at Foose School in the Harrisburg School District. Born and raised in Harrisburg, PA, resilience and optimism were instilled in her at a young age and play a huge role in the person she is today. Markisha specializes in working with the youth and takes great pleasure in mentorship and advocacy. In 2019, after graduating from Millersville University with a Bachelor’s in Early Childhood and Special Education, Markisha not only became a first generation college graduate, but she felt called to return to her home district to make an impact in her community. This past school year, in only her second year of teaching, Markisha was selected as one of 7 educators across the entire state of PA to receive the Teacher Impact Award.  Markisha’s passions, outside of inspiring the youth, include writing, being a motivational speaker, crushing the stigma of mental health and working toward breaking generational cycles.